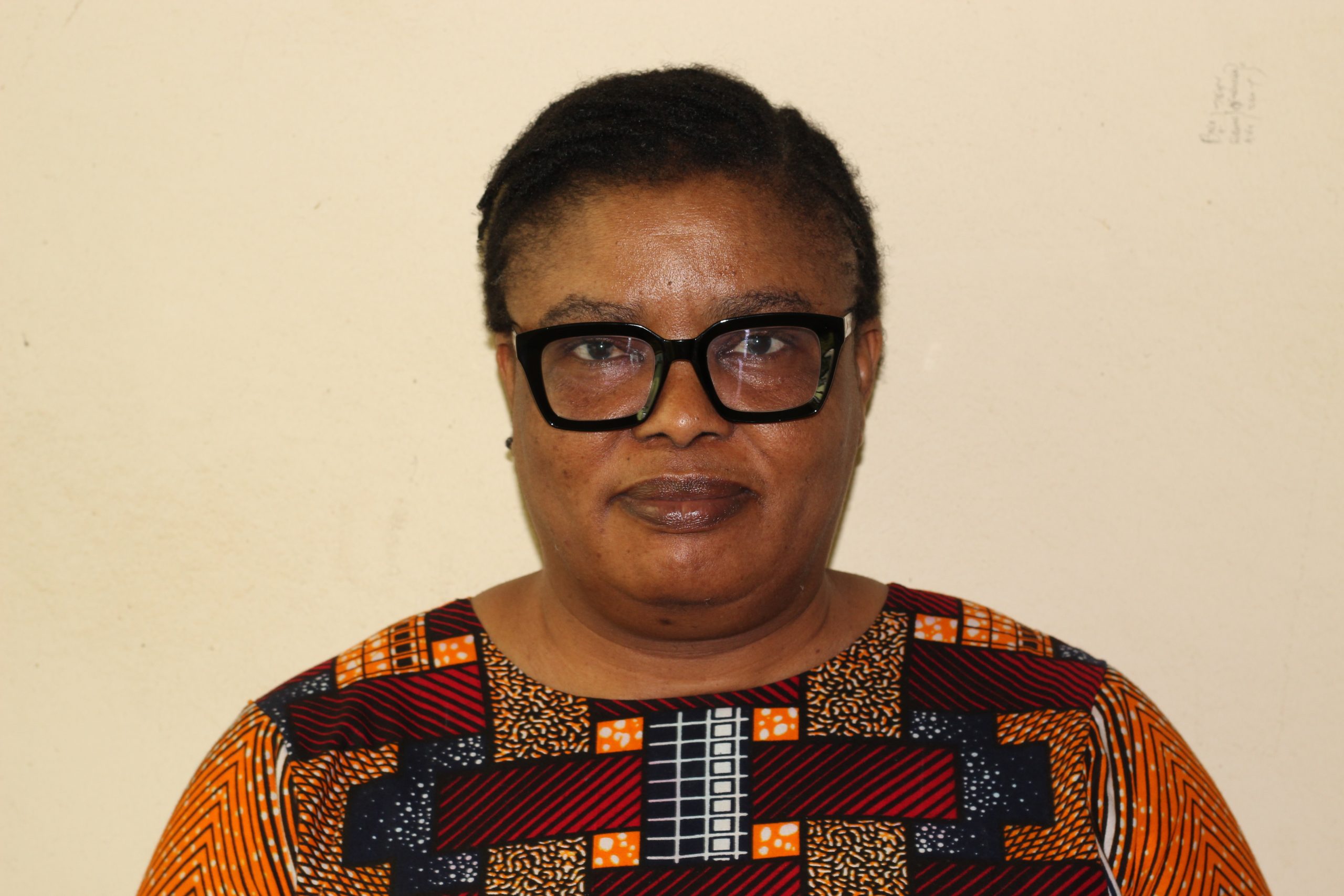 Welcome to NOUN-ACTU, the custodian Unit for Ethics and Integrity compliance in NOUN. We are committed to promoting workplace integrity that will provide our staff with the confidence and values; to our teeming students, the dignity of studying without compromising. The clarion call is for all to join in the positive efforts to build a community free from corrupt tendencies.

The NOUN Anti-Corruption and Transparency Unit is a statutory Unit in the Vice-Chancellor’s office.  The Unit was established in 2007 in compliance with the Federal Government response to the recommendation of the Independent Corrupt Practices and Other Related Offences Commission (ICPC) preventive measures against corruption in MDAs. Therefore, NOUN-ACTU is responsible for implementing and monitoring ethics and integrity in the University

NOUN-ACTU operates vide a Committee of selected staff from Faculties, Departments and Units. The present Committee consists of 9 members including the Head of Unit who also doubles as Chairman of Committee. The Unit Secretariat has 1 Administrative officer and a Clerical staff. These are as shown below:

To be seen and regarded as a frontline crusader Unit against every form of unethical principles in the University thus allowing for a free environment which is driven by highly sensitized, intelligent and efficient staff for optimal performance.

To endeavour to build and mould positive minded work force by creating and promoting internal awareness mechanism that foster integrity, objectivity, probity and transparency thereby reducing corrupt practices to a minimal level within the University system.

NOUN-ACTU’s objective is to effectively manage corruption risks and protect the University against corrupt conducts. This is achievable through the following ways:

Members of Staff and Students of NOUN and the general public are encouraged to report suspected corrupt conduct to NOUN-ACTU.

Note that areports are treated with strict confidentiality.

NOUN-ACTU provides guidance and advice through the education and enlightenment programms to assist staff and students resist corruption and manage risks.

3. INFORMATION FOR THE UNIVERSITY COMMUNITY

NOUN-ACTU sensitizes the University community vide a range of materials on corruption matters, for example 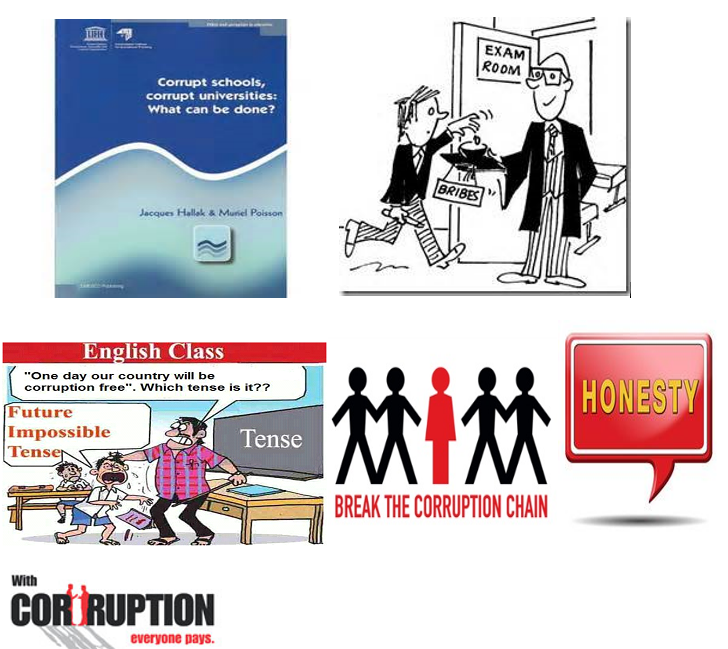 The NOUN-ACTU primary mandate is the prevention of corruption via the following:

NOUN-ACTU is empowered to perform all the duties in section 6 (a)-(f) of the ICPC Act of 2000 except that of prosecution. The Unit’s modus operandi is guided by the “STANDING ORDER” as approved by the Commission

The Unit focused on active staff/student enlightenment campaigns. Activities and Achievements of the Unit are outlined below:

students who called-in through the Unit’s hotline to report challenges they faced.

These include issues such as:

The Unit Staff Members are: